Jeffrey H. Minde was born in Brooklyn, New York, and was raised on Long Island .  He is a 1978 graduate of Alfred G. Berner High School in Massapequa, New York .

Mr. Minde attended the State University of New York’s Nassau Community College, receiving his Associate of Arts Degree in 1983, and then received both his Bachelor’s Degree (1984) and is Master’s Degree (1985) both in Social Work from Adelphi University, in Garden City, New York.

As part of his Social Work education, Mr. Minde was an intern at Freeport Family Community Center of Freeport, New York, the Mid-Island YM-YWHA , located in Plainview, New York, and the United Cerebral Palsy Association of Suffolk County, based in Commack, New York.

Mr. Minde was appointed Director of Social Work at Daleview Nursing Home and Manor, and later became a Chair of the Clinical Team at the Nassau Center For Developmental Disabilities, a facility on Long Island’s North Shore serving the autistic.

After aiding a family to give safe harbor to a disabled child trapped in the midst of the civil war in El Salvador, Mr. Minde became interested in legal advocacy. He attended the University of Miami School of Law, graduating with his Juris Doctor Degree in 1993. He also completed a program in Comparative Legal Studies while in attendance at University College London.

Shortly after graduation, Mr. Minde entered private practice in the Tri-County area of South Florida, where he resides today. 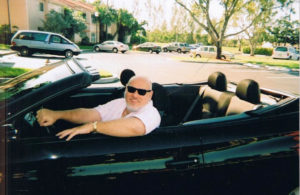 The Firm of Jeffrey H. Minde Attorney And Counselor At Law P.A. has a strong focus upon all issues relating to the Civil Rights of the Disabled, Special Needs Trusts,  Special Needs Estate Planning, Governmental Benefits, and Not-For-Profit organizations. To date the Firm has created more than 2000 Special Needs Trusts, all of which meet or exceed the standards set by the Courts and by administrative agencies.

Mr. Minde has participated in the funding and establishment of more than 50 group homes and other residential facilities, as well as numerous other programs and projects to assist those with disabilities. He is responsible for creating the Social Security Administration’s “Ticket To Work” program as well as other Federal human services legislation. The Law Firm is internationally known for its work in matters affecting the Special Needs population.  Mr. Minde has been consulted as an expert consultant and witness in the Fifty States, the Republic of South Africa, the State of Israel, Mexico and the Republic of Eire . This has given Mr. Minde a diverse range of experience in the Law.

As an individual with congenital Cerebral Palsy, Mr. Minde brings a lifetime’s worth of unique experience to assisting his clients. 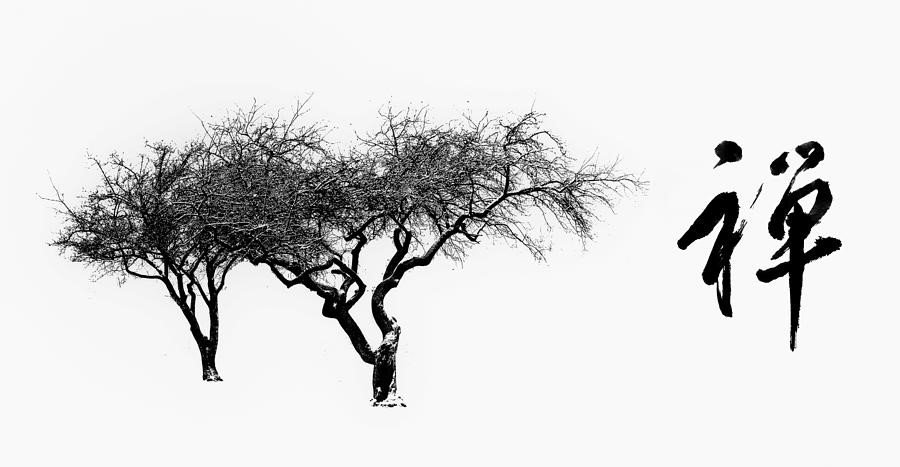 Mr. Minde works with the Buddhist Peace Fellowship in their Prison Outreach Program, which assists incarcerated individuals to develop a meaningful and constructive approach to living.  He is a member of the Zen Peacemakers Order, and is Director of The Enso Circle, a Zen-based public advocacy organization. Mr. Minde is an ordained Ajari, or senior Zen clergyman.

For more information about our Firm

Visit us online at  www.nsnn.com

The hiring of a lawyer is an important decision that should not be based solely upon advertisements.  Before you decide to hire an attorney, ask us to send you free written information about our qualifications and experience.  The information at this Site is not, and is not intended to be, legal advice.  Jeffrey H. Minde, Esq. and Jeffrey H. Minde Attorney And Counselor At Law P.A. neither accept requests for legal advice nor offer specific legal advice over the internet.